Skip to content
Posted on October 27, 2014 by Jeremy Wahman

I told you guys last week that 55 would be on bye week this week. Not the usual 55, not the usual logo. I also said I would still bring you a little something this week so that you could get caught up on the week in Cardinal Athletics. The main reason you even read 55 every week. Ok, one of the main reasons, the other is because of my hard hitting journalistic….hahaha ok lets move on. Here’s what happened in Cardinal Athletics this week plus a few thoughts I had about Red-White, FSU and Charlyn Corral….this…is…55….kinda…. 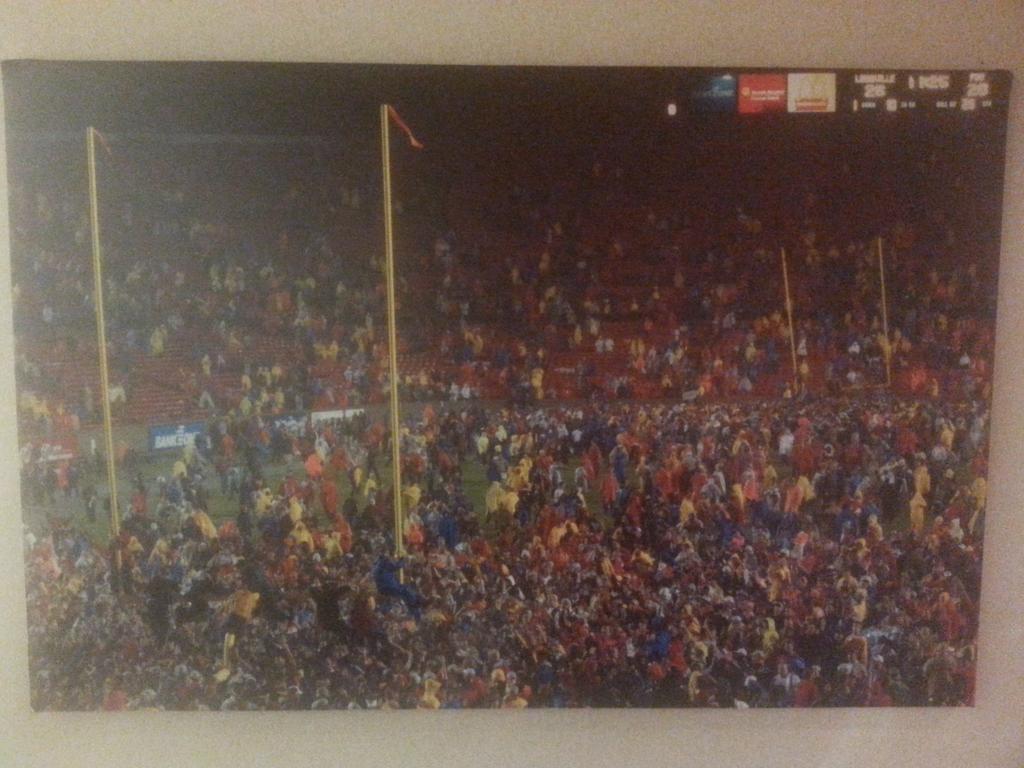 Fantastic news.  Everyone go wish Happy Birthday to our very own Coach Walz!

The Cards will get their exhibition season started Saturday at the YUM! against Barry College at 12:30.

You can find all previous episodes of 55 by typing 55 in the CardinalSportszone.com search bar and clicking search

*some info taken from press releases, most from CSZ and my brain

**none taken from other people’s thoughts, NONE