Skip to content
Posted on September 22, 2017 by Jacob Pratt 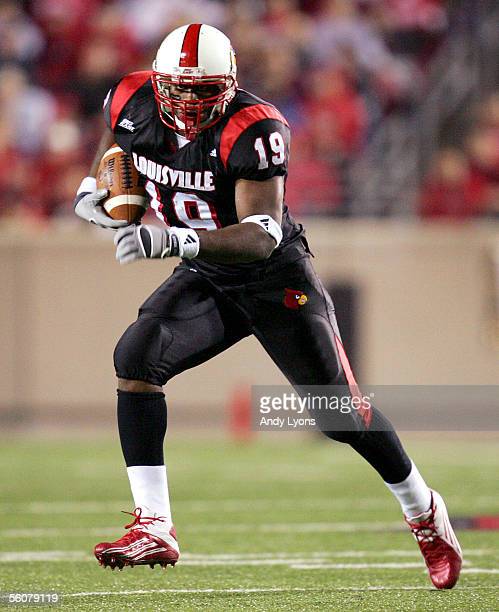 Here's Michael Bush on almost transferring to Ohio State after Brohm signed and how he ended up as a running back for the Cards. pic.twitter.com/IX3thPVsDv